Home » News Report » NAVRATRI: Deputy CM's hint regarding Navratri approval, government is considering giving Navratri concessions, as much relief as possible will be given

NAVRATRI: Deputy CM's hint regarding Navratri approval, government is considering giving Navratri concessions, as much relief as possible will be given

Posted by : Job To Dekho
Thursday, September 10, 2020
Deputy CM's hint regarding Navratri approval, government is considering giving Navratri concessions, as much relief as possible will be given 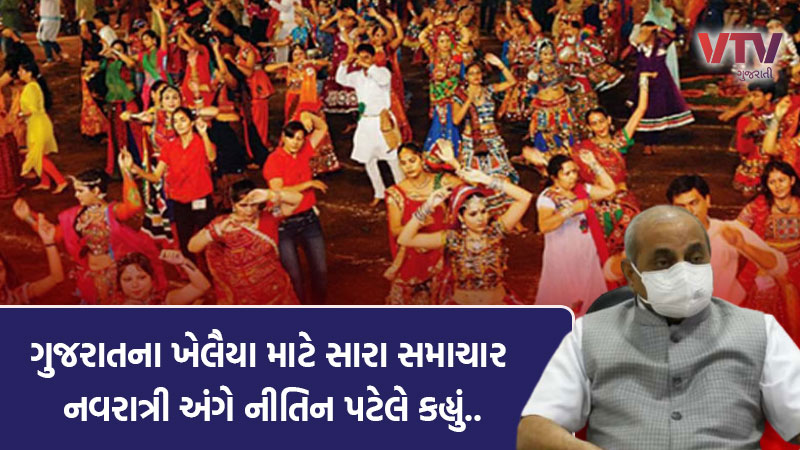 Uncertainty has prevailed over the Navratri festival, which has become known as the world's longest dance festival due to the Koro epidemic. The state government has not yet decided on the planning of Navratri in Gujarat starting from October 17. However the government is trying to make a decision by thinking at the right time. Deputy Chief Minister Nitin Patel, who was present at a function in Rupal, told reporters that Khelaiya was waiting for Navratri. The government will consider this even when people are eager to play Navratri even among the corona. Gujarat's Garba has a prominent identity in the world but at a time when there is a big threat due to corona, it is necessary to stop the transmission of corona in the state, so the government will take a decision after considering all aspects. The government is considering giving concessions in Navratri as per the guideline of Kovid 19.

The government will study the details of Norta's commission in detail and announce before Navratri: Nitin Patel

Nitin Patel further said that the decision in this regard will be taken at the time of Navratri. The government can take a decision before Navratri. Consideration is being given to providing as much relief as possible. Khelaiya and organizers Thanganat are being seen in Gujarat for Navratri, but the crowds cannot be gathered due to the Corona epidemic. But keep in mind that whatever decision is taken in this regard will be taken with consideration. The government will announce before Navratri after studying in detail all the details on how to organize Mataji's Norta in Koro epidemic.

These matters may be made mandatory in the Navratri guideline

As per the Deputy Chief Minister's Navratri waiver, if Garba is allowed, a rapid test may be made mandatory for entry and sailors after thermal screening. It can also come with Navratri guidelines such as social distance, ground length, width, wearing a mask or face shield, napkins mandatory, carrying a water bottle.

Garba administrators increased pressure on the CM for approval

As no decision has been taken yet on Navratri in the state, Garba administrators have increased pressure on Chief Minister Vijay Rupani. They have demanded that the Navratri program should be allowed with social distance. So that the employment of the people of this area is maintained. While a lot of relief has been given in Unlock-4, the government should also take a decision by the end of this month

Navratri should be sanctioned as all the institutions have been opened: Garba Aso.

On the one hand, the Garba Association has written a letter to Chief Minister Vijay Rupani saying that Garba is provided to patients in Kovid's hospitals. Garba classes as well as Navratri planning should be allowed when all the institutions in the state are open. Event organizers, on the other hand, have also stepped up pressure on the government, though the government has not yet made any clarification. When the event organizers went to meet Chief Minister Vijay Rupani last month, Rupani said the government would take a decision on Navratri by the end of September.

We have the representation of several administrators: an official of the cultural department

An official of the state's youth service and cultural department said the decision would be taken by the department after Chief Minister Vijay Rupani approves it. We have representations from a number of administrators but the government cannot take any decision at this stage as the transition to Koro is still going on and the transition is on the rise. 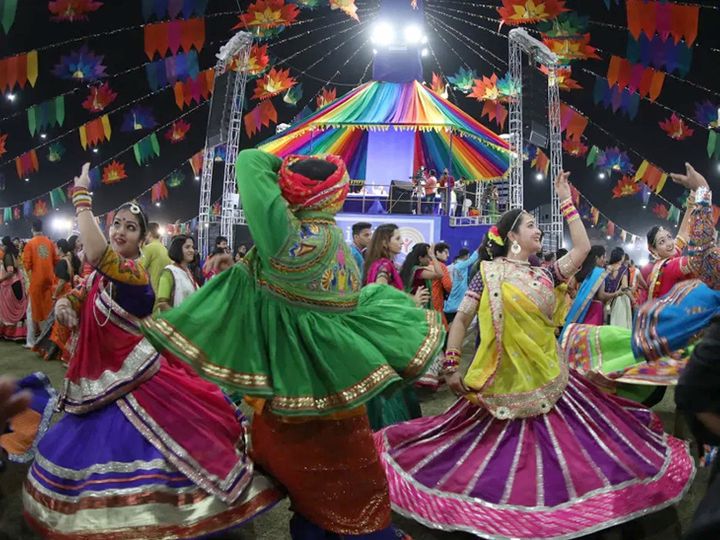