The state is currently facing an important news regarding the opening of schools.  Today, the education minister said that schools in the state will not be open till Diwali.  The government will consider starting a school after Diwali. 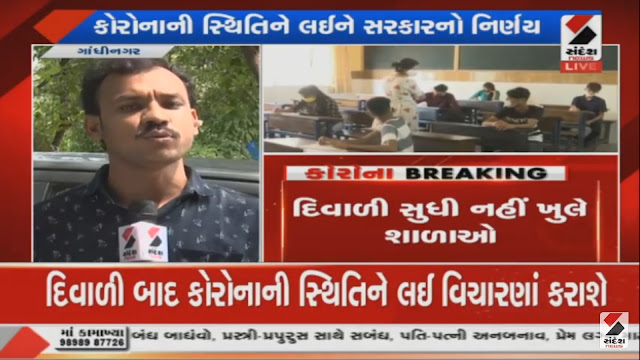 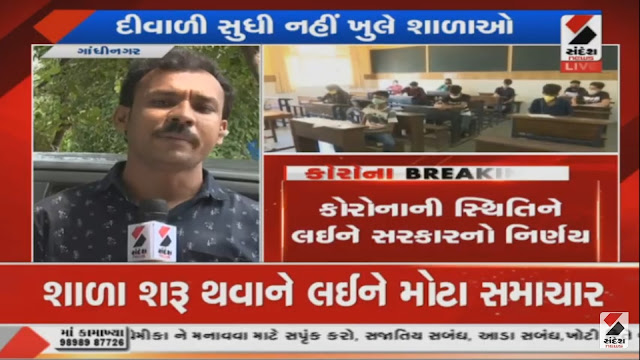 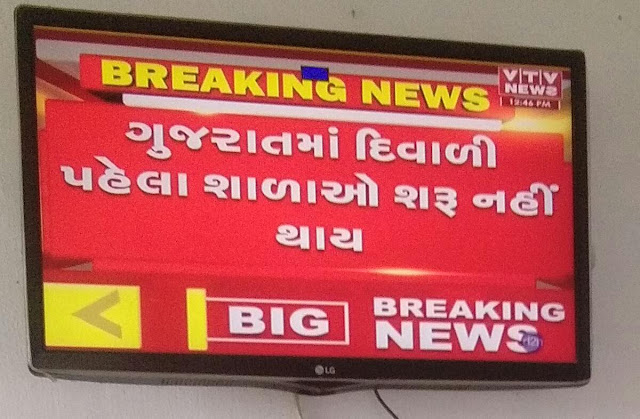 It is worth mentioning here that in Unlock of Gujarat, everything is slowly opening up.  But the government has not yet given permission to open schools, which is a big news today.  Every parent was faced with the question of when the children's schools would reopen.