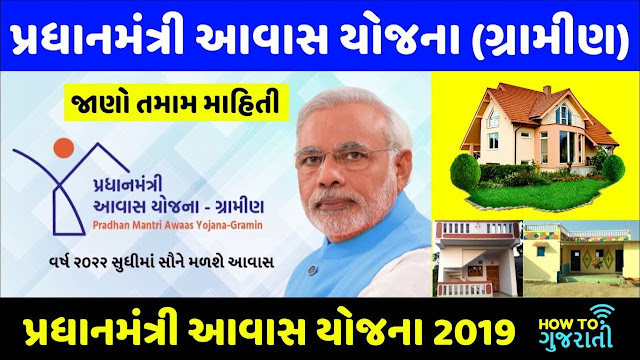 Beneficiary Selection S.E.C. According to 2011 data
The size of the accommodation is 30 sq.m. Increased from 3 sq.m.
The amount of assistance has been increased from Rs. 50,000 to Rs. 1,50,000 and Rs. 12,50 under MGNREGA scheme, Rs. 15,000 for construction of toilets under Swachh Bharat Mission and Rs. 2,15,50.
Primary facilities like water, electricity, roads etc. in coordination with other schemes.
Training of beneficiaries and artisans involved in housing construction such as Kadiya, Sakhi Mandals
Use of state-of-the-art technology for monitoring. (Housing App)
Procedure for preparation of list of eligible beneficiaries
Procedure prescribed by the Ministry of Rural Development, Central Government
The following priority list based on SECC data has been prepared.
First of all to separate all the families living in houses with paki walls and / or paki roof
Separate all families with any one of the 12 indicators of exclusion
To designate a group of families who do not own a residential house and a group of all families living in houses with zero room / one / two room raw wall and raw roof as a group of eligible beneficiary families
To prepare 6 separate lists of eligible (Muslim, Jain, Sikh, Parsi, Christian, Buddhist) and other families at Gram Panchayat level
Procedure for setting priorities
To prioritize the eligible families on the basis of deprivation at the Gram Panchayat level.
Housing Deprivation - First to index households and then zero room / one room / two room houses.
To prioritize families with no traits in the indexed affiliate category
Then give equal weighting to the symptoms of deprivation to other families, determining the internal priority based on the total coefficient of deprivation.
The higher the coefficient of deprivation, the higher the priority of the family.In Gram Panchayats, the list with the priority given by the Central Government has to be circulated
A separate list should be prepared by identifying the minority families from the list of others. In which the priority as per the original list has to be maintained.
The Gram Sabha will have to check the list by category.
If the following facts appear, the family name will have to be removed from the list.

If the multiplication of priority is the same then priority will be given to the families under the following group.

Families of widows and heirs of persons killed in the line of duty in the Army / Paramilitary Forces / Police Force
Families with members with leprosy or cancer or members with AIDS
Families with only one daughter
There is currently no provision for adding names to the list. However, the list of names to be added to the list by the Gram Sabha, including the resolution with the opinion of the Gram Sabha, has to be submitted to the Taluka Development Officer.

How To Check Pradhan Mantri Awas Yojana in your Name.?
important link:
1 check your name with your registration number
2 enter your name and check the status

Grievance Redressal:
Complaints against the list approved by the Gram Sabha can be lodged with the Taluka Development Officer or with the authority designated by the State Government.

The concerned authority shall inquire into the complaint received and send its report to the Appellate Authority as prescribed by the State Government within the prescribed time limit.

The details of the canceled family should be included in the minutes in the form of a resolution of the Gram Sabha along with the reasons for the cancellation.
If there are sufficient reasons to change the priority, the change in priority can be made by noting such reasons.