Home » News Report » Lockdown will be heavy on government employees, thus the government will fill its vault

Lockdown will be heavy on government employees, thus the government will fill its vault

Posted by : Job To Dekho
Wednesday, April 22, 2020
Lockdown will be heavy on government employees, thus the government will fill its vault 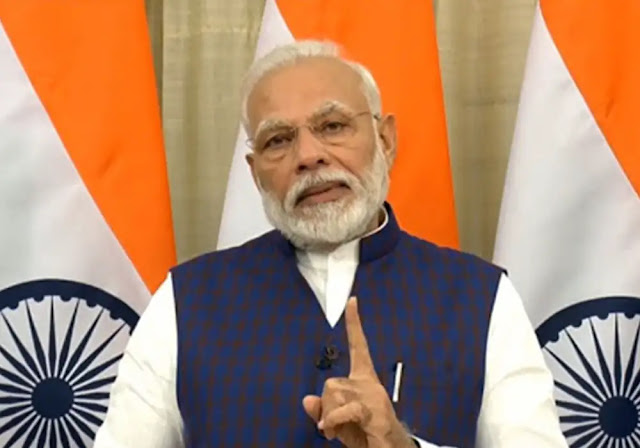 The lockdown imposed by the government to prevent the Corona epidemic is now taking a heavy toll on government employees. The central government will reduce the expenditure of its ministries and departments as well as deposit some of the salaries of the employees in the PM Cares Fund. Although most employees have already paid their one-day salary in this fund, all departments have now been asked to donate one day per month for a year. In some sections, the person arguing in this matter has been asked to take a written reply and send it to the above.

The 4 per cent inflation allowance from January 2020 now looks set to be scrapped.

It will have an impact on 1.13 crore people (of which 48 lakh employees and 65 lakh pensioners). Not only that, this year's transfer and posting is also likely to be banned.

In some departments, including the various central paramilitary forces, salaries were deducted without asking them. A check was prepared from the welfare cell and handed over to the government. Since then, the employees have been asked to deposit the money from the wages for the second time in the welfare cell.

This has led to resentment among many force personnel that they should have asked before withdrawing money from the welfare fund. There were also allegations in some places that officials immediately prepared checks to improve their image.

The Center is keen that every employee now submits to their one-day celebrity PM Care Fund. This command is also being implemented in different ways. The Ministry of Finance has for the first time issued a circular stating that all employees will have to deposit one day's salary per month in the PM Cares Fund by March 2021. It has since been verbally reported in other departments as well. The central paramilitary forces have also asked for a separate list of employees who want to donate other than their salary. Such employees will be exempt from tax.

If anyone argues with this decision, the information should be conveyed to the superior in writing. According to sources, during the lockdown 2.0, a letter will be sent to all departments informing the employees about the orders of the central government.

In 2019, the Center provided inflation allowance to its employees at 5%. That means DA went from 12 to 17 percent. This time on March 13, the government has announced a 4 per cent DA. Employees will receive DA amount from January one. However, the prospect is getting blurred. The reason for this is the burden on the government treasury in the war against Corona. The DA is reviewed every year in January and July to see how much it will grow. Sources say the government will implement the March announcement in July only. There will be no increase separately.

Transfers in railways, road transport, power sector, education and central security forces are likely to be blocked. This is because an employee submits a transfer bill of up to Rs 1.5 lakh from posting elsewhere. If even one million workers out of 48 lakhs are transferred, then it is possible to estimate the burden on the government treasury. 13 lakh railway employees will also be affected by the government's decision.